Skip iPhone X and 8. If you need an iPhone, this is the better deal.

SAN FRANCISCO — If you’re like many USA TODAY readers, you’ve probably been asking this question: so many iPhones, which one is for me?

Or you can hold onto your old model and just make do until it’s really unusable.

If you’re thinking of an older model, remember that Apple only keeps certain models current for a set period of time, and then sunsets them, as is the case with the iPhone 5 and 5C, which won’t accept downloads of iOS 11, the latest mobile operating system upgrade, coming on September 19th.

So if you do want to reach back in time and save money by buying an older phone like the 6S, know that eventually, perhaps in two years, Apple will sunset that model as well.

But if they do, you get to go shopping for a new iPhone again. And we’ll be here to help.

For now, our verdict, and it’s an easy one: the best deal Apple has right now isn’t for one of the shiny new phones with all the bells and whistles, but a good, reliable classic, the SE. That’s the 2016 model that was introduced for those who didn’t want a larger iPhone. You still get the latest software updates, the ability to pay for goods with Apple Pay and a decent camera. It has the A9 processing chip, which Apple would have you believe is slow and not as fast as the others. In our experience, (we have an SE in the family), the phone performs just fine.

So you won’t be able to unlock the screen with your eyes or create animated emojis from your facial expressions, like with the new X, which will be out in November. But you’ll save $650.

The prices listed reflect paying full price. The carriers and Apple offer financed deals that average between $20-$30 a month.

Let’s look at the rest of the lineup:

Stop anyone from forcing you to unlock your iPhone with this new update (Photo: Reviewed.com)

The iPhone 6 models (first introduced in 2014) are no longer being sold. The number models start with the 6S (first sold in 2015) and these models have 4.7 inch and 5.5 inch screens, respectively. So they’re larger than the SE, have better storage options (starting at 32 GB) than when first released (at a puny 16 GB) and if you’re fan of plugging headphones into the beloved headphone jack, the 6S and 6S Plus still have them. These models have the A9 processing chip.

These models come with 32 GB of storage, and are great phones. Both have the same 4.7 inch and 5.5 inch screens as the 6S and 6S Plus, and the Plus model has the best camera Apple has released to date, with a dual lens system that offers both the traditional wider angle view, and a portrait lens, for close-ups. The 7 models have the more powerful A10 processing chip and are “water resistant.” If you’re looking at the 7 Plus as a camera first phone, you might consider upping the storage—for $769 you get four times the amount to keep your 4K videos and all those selfies with 128 GB.

Now we’re getting into pricey territory. The new models (out September 22) are basically the 7 and 7 Plus, with a better processing chip, a “glass design,” the ability to charge the phones with a wireless charging pad (an accessory that will set you back $59.99)

The Plus model also has another improved camera, and a cool new software feature called “Portrait Lighting,” that adjusts the image accordingly in low light, and pulls in some fun software tricks like the ability to eliminate, say, the background of a photo. Both models come with expanded starter storage, at 64 GBs.

The latest and greatest iPhone, with a larger screen (5.8 inches) made from OLED glass, (Apple calls it “Super Retina”) which is sharper, and higher definition than other iPhones and an edge to edge body that eliminates the bezels. Fun new features like we mentioned–you can unlock the phone with your eye, and there’s this cool camera trick that lets you generate Animoji’s–animated characters based on your facial expressions. You get the same camera as the 8 Plus and a new A11 “Bionic” chip, which Apple calls the “most powerful” chip ever in a smartphone. Add extra storage to this iPhone, and you’re looking at $1,149 with 256 GB of storage. 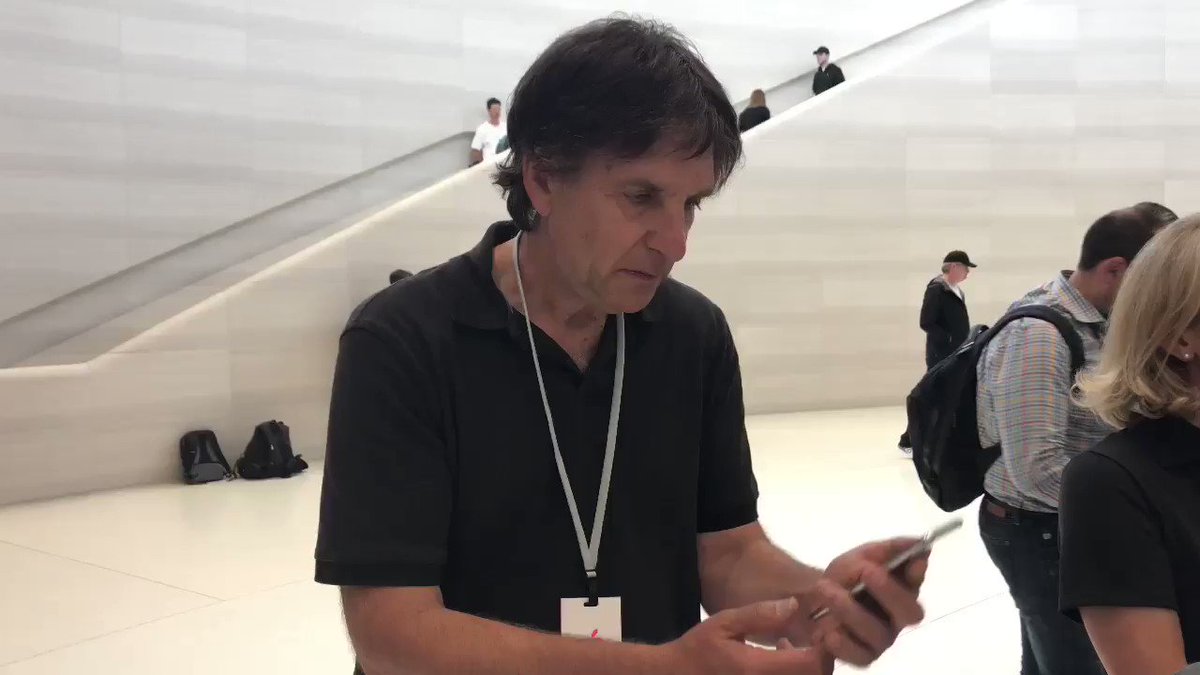 So, let’s look at use case:

—Buying for the student, or a replacement phone? The SE, in a nanosecond.

—A purchase for the person who has to have the latest and greatest: Easy. It’s the X.

—The photo buff: the 7 Plus camera is the best in any smartphone, for our money. The 8 Plus is basically the same camera, with a new software tool that will certainly be passed down to other generations in the coming months. So as much as I like the “Portrait Lighting,” trick, I’d probably spend the $669 for the 7 Plus instead of $799. On the other hand, the monthly rate is $27.88 for the 7 Plus or $39.50 for the 8 Plus. That’s only an extra $11.62 monthly for better photos that will make your Instagram fans drool. Hmmmm.

—You want to partake in Augmented Reality, still have an older iPhone 5, 5S or 6 that won’t work with the new apps, and just don’t feel like splurging for the new 8s. The 6S at $449 is the second best deal of the bunch, a relatively current phone, with the exact same screen size as the iPhone 7 and 8 models. And it will run the apps.